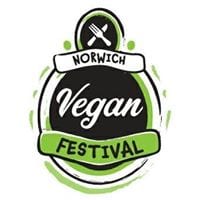 IT’s Cruelty Free will be at the Norwich Vegan Festival.

Then Saturday is the Norwich Vegan Festival at the St Andrews Hall, Norwich NR3 1AU, with doors opening at 10am there is plenty to grab your attention, from the live entertainment to the various stalls… 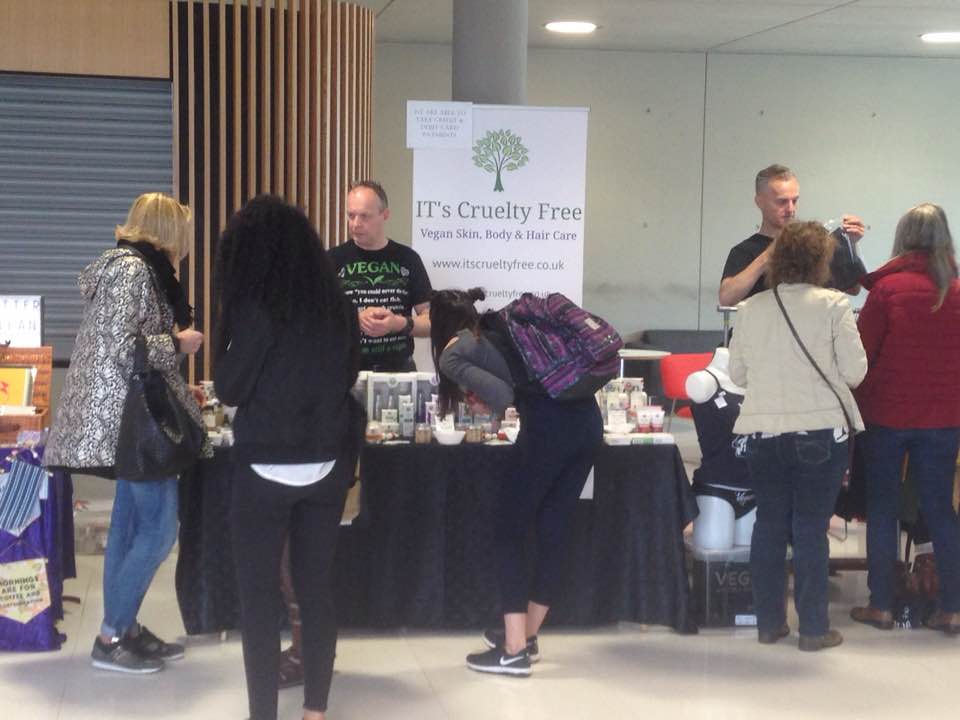 IT’s Cruelty Free will have a stall…

IT’s Cruelty Free are there until 4pm, so please come along and say hello….

For more information go to https://www.facebook.com/norwichveganfestival/ 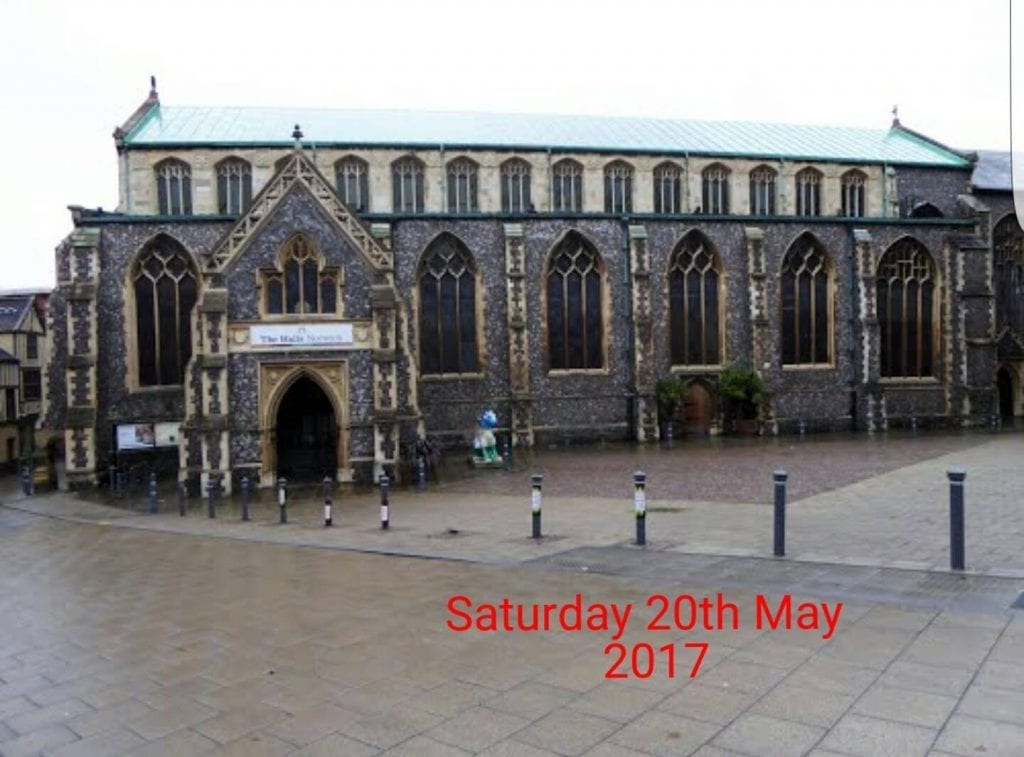 There is also an after party back at the Whitlingham Broad Campsite from 7pm with Live music, comedians, Vegan food and drinks.

Then on the 21st again at the Whitlingham Broad Campsite there is a Vegan Sunday Funday. 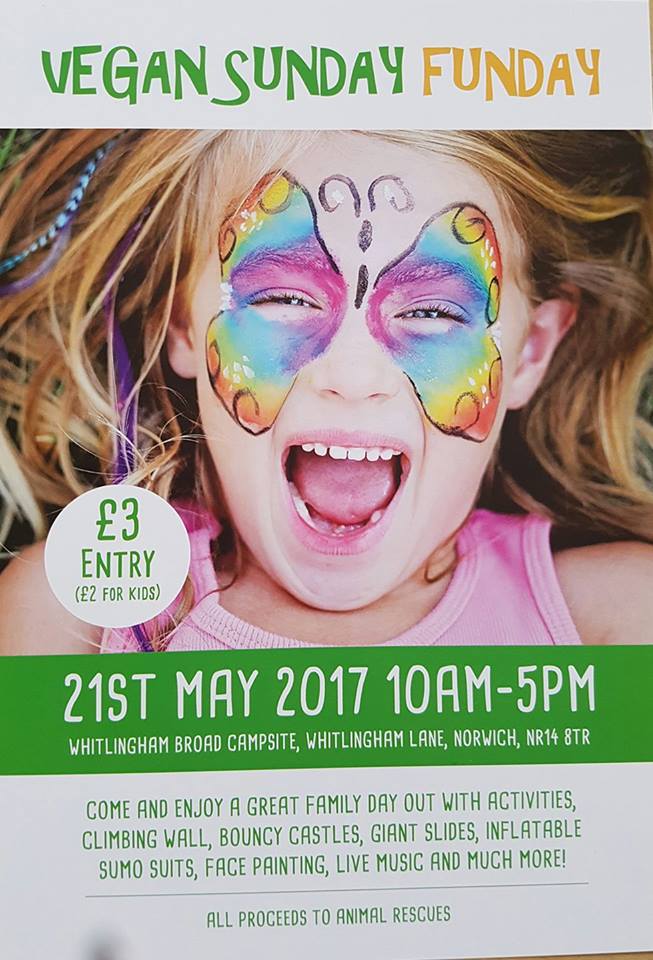 Hope to see plenty of you there…. 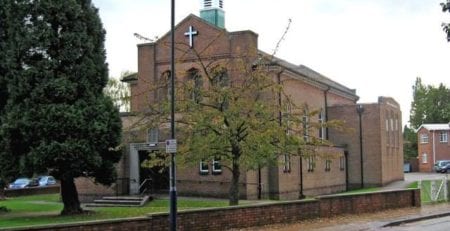 We are taking IT’s Cruelty Free to Walsall

I now have had it confirmed I have a table/stall at the Walsall Vegan Fair on the 18th February... read more

End of Winter Blow Out

Now that Winter is officially coming to an end we have decided to take 10% off all products until... read more 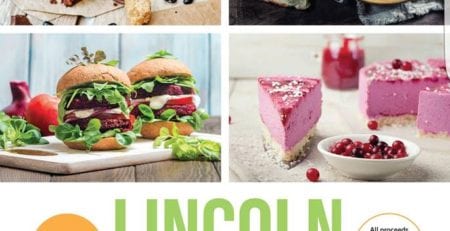 Please make sure you have made a note that the Lincoln Vegan Festival is at the Drill Hall in... read more

We are heading to the Grantham Carnival this Weekend

So who is going to Walsall Vegan Fair This Saturday

IT’s Cruelty Free has a busy few weekends coming up…. 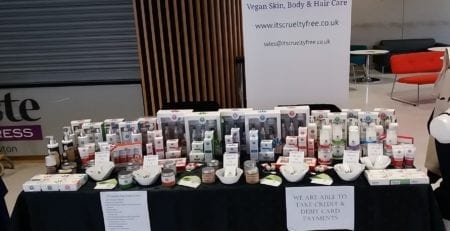 IT’s Cruelty Free have yet more weekends of fun….

Over the next few weekends you can find us at the following: 1. Kettering Vegan Festival IT's Cruelty Free will be... read more

Our first advert is published

IT's Cruelty Free Ad   Our first published advert has now gone into print. So keep an eye out in the... read more

We have our next event booked which is this the Lincoln Vegan Festival on 15th April 2017 10am to... read more

This message is only visible to admins.

Error: Error validating access token: The session has been invalidated because the user changed their password or Facebook has changed the session for security reasons.
Type: OAuthException

We are all set up for the #norwichveganchristmasfestival we are here until 4pm today. Hope to see lots of you here... ... See MoreSee Less

IT's Cruelty Free are back out for the last time before Christmas at the #norwichveganchristmasfestival this Sunday at the wonderful St. Andrew's Hall, St. Andrew's Street, Norwich, NR3 1AU. Hosted by Pudz Animal Sanctuary. We will be there with our #Vegan Skin, Body & Hair Care products from 10am until 4pm. With just £2 entrance which goes to animal charities/sanctuaries... hope to see lots of you there... ... See MoreSee Less